Standing With the LGBTQ+ Community: Celebrating Over 4 Decades of Diversity 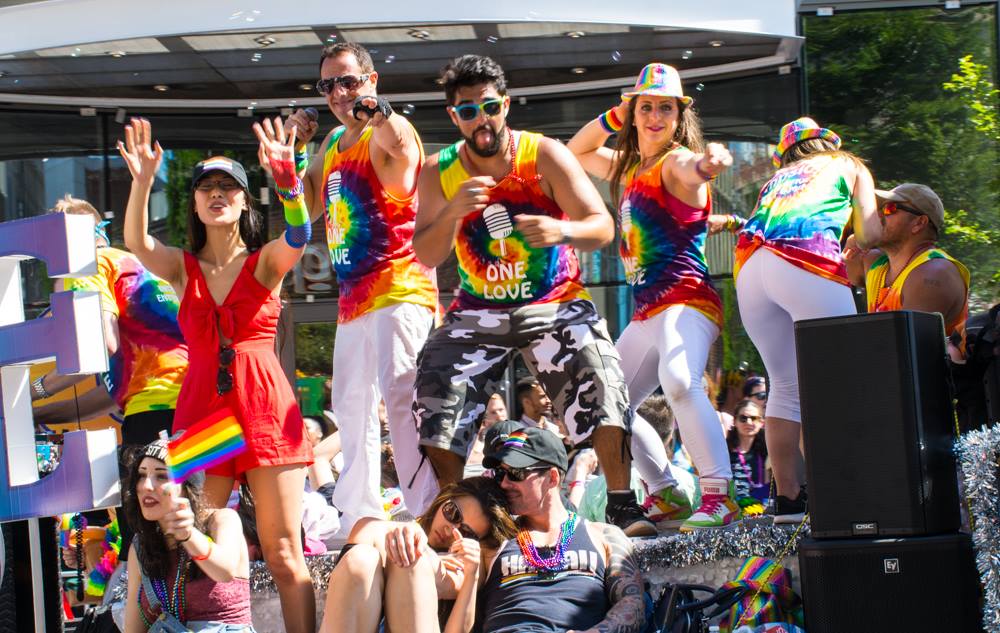 We are committed to respecting and honoring the voices, opinions, beliefs, and convictions that represent our community’s moral compass. Together, we can listen more, do more, be better, and make a positive change. We respect everyone for being their truest self and loving whoever they want to love. 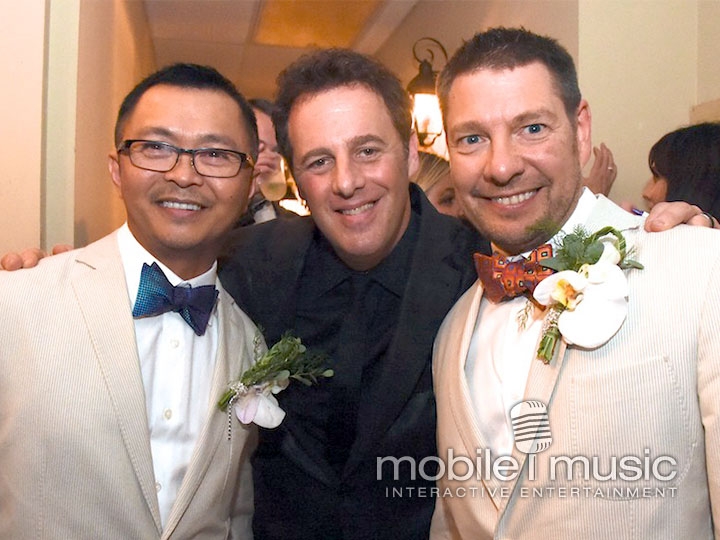 When Mobile Music Interactive Entertainment (the first brand in the CSP family of companies) was established, we embraced diversity among all employees and clients. By working with numerous members and allies of the LGBTQ+ community for over four decades, CSP Worldwide has stayed true to having diversity and inclusiveness for everyone. Over 50% of our staff stands proudly with the LGBTQ+ and minority communities. Regardless of anyone’s sexual orientation, our company continues to welcome diversity as it makes us stronger and unites us as one.

What does each color on the pride flag mean?

There are many different flags associated with and acknowledged during Pride Month. The LGBTQ+ community is known for the rainbow flag. In the first initial eight-color flag, pink stood for sexuality, red for life, orange for healing, yellow for the sun, green for nature, turquoise for art, indigo for harmony, and violet for the soul. The rainbow flag represents the immense diversity and unity within the LGBTQ+ community. The LGBTQ+ community has continuously grown to be inclusive of everyone and now includes over twenty flags that represent someone’s sexual orientation. Some of the most important LGBTQ+ community flags include: the bisexual flag, pansexual flag, asexual flag, transgender flag, genderqueer flag, genderfluid flag, bear brotherhood flag, and the leather flag. 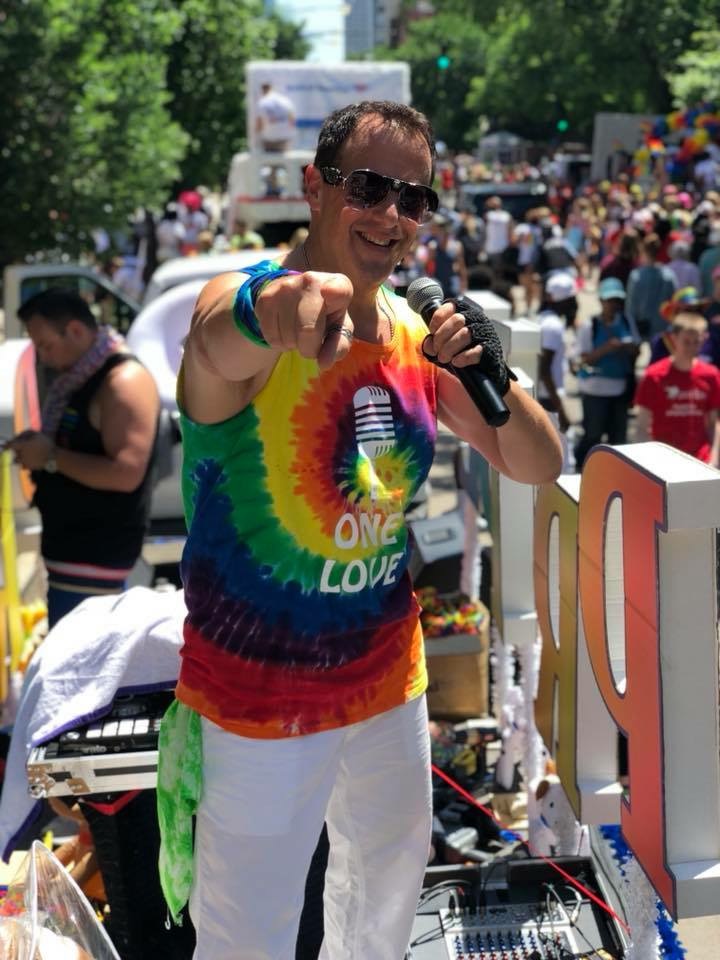 Why are pronouns important?

Pronouns are what we use to address another person. They are commonly used to address people with an identified gender. Gender-neutral pronouns are also used for people who do not have a gender. We believe everyone should feel secure and respected by being addressed with the right pronouns. Not using the correct pronouns invalidates a person’s gender and negates the LGBTQ+ community’s growth. 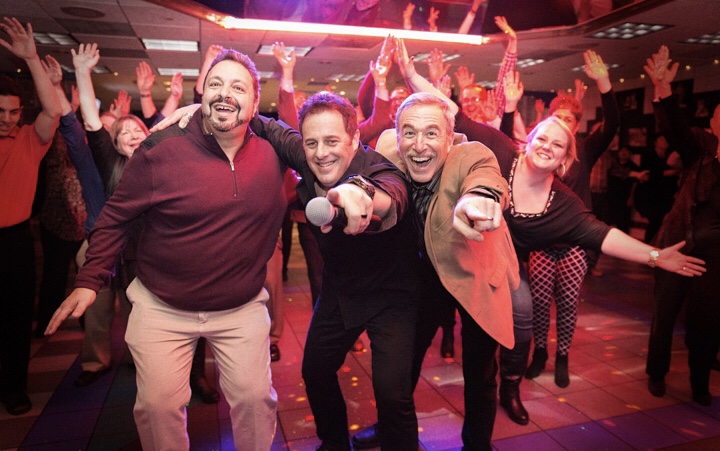 What if I am not a part of the LGBTQ+ community?

Everyone that is not a part of the LGBTQ+ community but still stands in unison is called an ally. An ally is someone who helps the LGBTQ+ community feel respected by others around them. They are also an advocate in situations when someone is discriminated against for their gender or sexual preference.

CSP Worldwide and its partner companies will continue to stand in unity with co-workers, colleagues, friends, neighbors, and members of the LGBTQ+ community. We are committed to continuing our work within this community and its allies to make a positive change.

Event Industry Trends: What to Expect for the Rest of 2022